What is Apple 3D Touch?

Apple has recently launched the iPhone 6s and 6S Plus in which they have introduced a new way to interact with your phone. They have named it the 3D Touch which is kind of confusing to many people because 3D here doesn’t actually mean you get to touch some holographic 3D object or something of that sort. Here 3D Touch is an innovation introduced into the touch screen interactive levels. 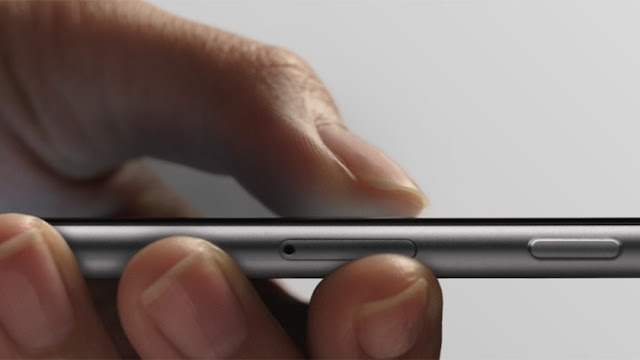 Apple has been introducing lots of new touch patterns and gestures in the recent times which includes the Force Touch in the Apple Smart Watch, on pressing firmly it brings up additional actions in various apps such as Alarm, SMS, etc. And Apple has also been added more accurate haptic feedback with new technologies. So we can say that 3D Touch is like an evolution to the Force Touch introduced on the Apple Smart Watch.

How is it beneficial?

With the 3D Touch Apple offers three new innovative features on its new Smartphones:
> Pressure Sensitivity – This feature brings innovation into various apps mainly for Drawing and other creative apps which can take advantage of the pressure-sensing capabilities of the iPhone 6s and iPhone 6s Plus display, for example to make lines thicker or give a brush a changing style.

> Peek and Pop – This is one very useful features which lets users preview all kinds of content and even act on it — without having to actually open it. Users can then just press a little harder which will Pop up the information.

> Quick Actions – This feature will prove to be really very useful for various users who love to see Quick Actions. This lets users do the things they do most often, faster and in fewer steps. Many of these actions can even be done with a single press, right from the Home screen. 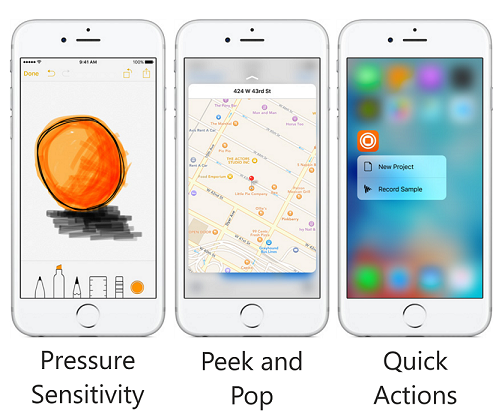 So these features help users to reduce the number of touches or steps they have to perform in order to get some info. For example, if you receive a message from a friend which a time and date about some meeting you need not go back into apps select calendar and check if you got some appointment all you need to do is touch that data on the message with some extra pressure and your calendar app will pop up or if it’s a location the maps app will pop up showing you the location on it.

How does it work?

Capacitive sensors are built into the backlight of the iphone’s HD display which on each touch measures “microscopic changes” in finger pressure between the glass and the backlight. To improve the feedback for this they have also introduced a Taptic engine which gives the 3D Touch a more wonderful experience. 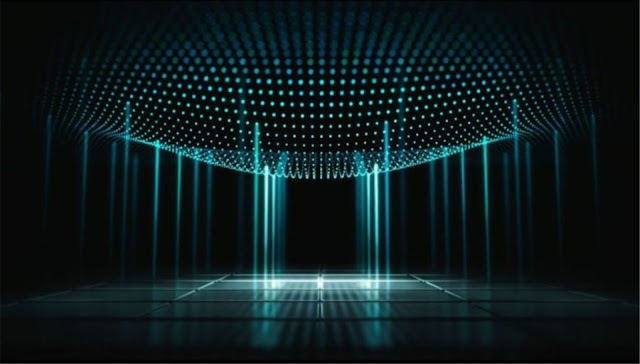 Capacitive sensors reading distance between the cover glass and backlight.

We can say 3D Touch is like an evolution to the Force Touch with much more features added onto it. To make it even simpler 3D Touch feature is more like an alternative to the Right-Click action that we perform on our PC. Initially people may find using this a bit difference but once we get used to this, it makes the interaction which phone much easier and faster. To know more about implementing it on iOS apps check out the Apple’s developer site for SDK and sample code.

iPhone 6 and 6 Plus Hacks You Absolutely Must Know Know How To Open .bkf File On Windows 8/8.1