The 10-step guide to Develop a Mobile Application

I believe many of you would currently want to launch own mobile app but you are not taking any initiative because of not being well-informed about the actual process of app development. You may be an individual or a business owner who wants to convert an idea into real product for monetary gains or to promote your brand. But before you begin building your app or hire someone, do you really want to know how to develop a mobile application? Here is a simple guide for anyone wishing to build an app:
Key takeaways
Step 1: Get an Idea
Step 2: Idea Validation
Step 3: Documentation and demoing
Step 4: Refining the idea
Step 5: App designing and development
Step 6: Marketing and Promotion
Step 7: Developers Account and Publishing
Step 8: Analyzing user behavior
Step 9: Respond to reviews and ratings
Step 10: Adding more features 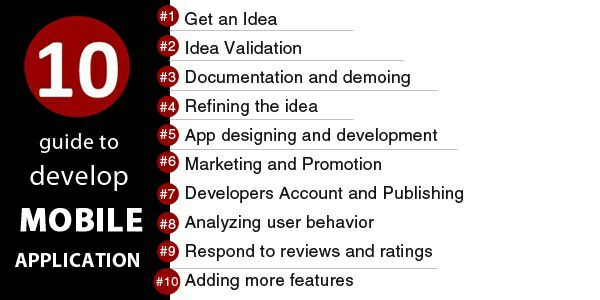 Step 1: Get an Idea – Find a problem that your app will solve
A product is created to solve a problem. Here problem doesn’t mean any sort of trouble. It’s in fact a requirement. In software terminology, a problem is an issue to be solved from app. The issue can be anything; from providing information to selling-purchasing goods online, to educating students, to entertaining via songs, videos or games. 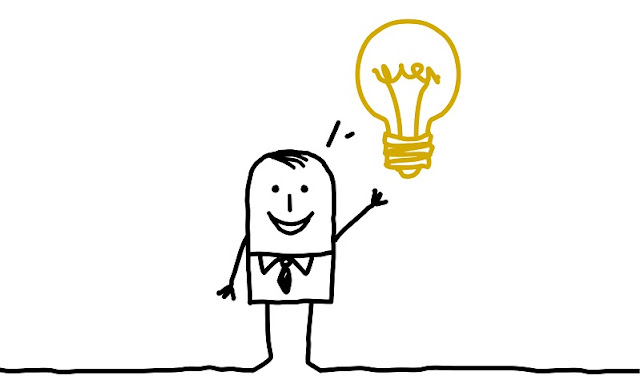 Whatever problem will your idea solve; it has to be unique at its place, in its market. Successful apps are those which provide solutions to an issue that other cannot do. WhatsApp, Instagram, Angry Birds are the names to few of them.
If you do not have an idea, take inspiration from daily life of people. You will certainly find one that would have possibility to be converted into an app. If you have more than one idea, start with making a list then conclude which one of them can be addressed in the best way by you.
Step 2: Idea Validation – Confirming whether or not people really need an app based on your idea.
You have unique idea but does that mean it also has a need among people? This is the question which should have the answer – Yes, it has. But you cannot say it ‘yes’ because it’s your idea and you think it will succeed. You need to validate the idea for its requirements in the market. It’s a safe play for staying away of monetary losses and disappointments caused by an app that no one likes to use. 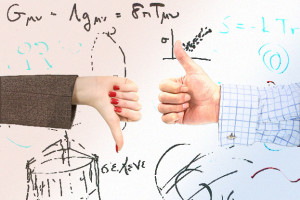 You can use Google’s Keyword Planner platform to discover whether people around the world do really have issues that the app you want to create may solve. If you have sufficient budget for the app, you can hire an agency that can perform market research to validate your idea. The research should do following purposes like:
The result of this research will make everything clear and you would certainly have your answers. This kind of research has now become important because both the leading app stores, Google Play and App Store, do individually have more than 2 million apps. They are crowded places now and attaining success here isn’t easier unless you have a unique app.
Step3: Documentation and demoing – Detailing every nook and corner of the app, wire-framing
Once things are in your favor after the validation, it’s time you detail everything about the app. Every button, menu & items, navigation, page, feature and function requires be detailed and documented to avoid any confusion.
Now after documentation, you need to create wire-frame for your idea so that it begins to take shape of an app. Wire-framing is a set of images which show up functionalities, and structure of the app. This is the point to decide how users will flow from one page or section to another. If you have to hire a mobile application development firm, the wire-frame will help it better understand your vision behind the app.
Step 4: Refining the idea – Keeping the most useful features and removing the less important ones
While detailing out idea, you may have added some additional features which aren’t the part of core value of the app. The best recommendation is that you remove these additional features in the first version. Keep the first version close to the original idea and, you can do it by offering what exactly users are looking for, nothing more, and nothing less. Don’t worry. You can add additional features in future updates. Removing these features will help you keep the primary cost of your app development down and let you quickly launch the end-product in market.
Step 5: App designing and development – Generating graphics, UI, UX and programming
Let the design of app rule the whole development. So what exactly does design mean here? Design of app is in fact a standard term for lots of elements like graphics, user interface (UI) and user experience (UX). The design has to be rich for all possible factors. If you don’t have experience in designing apps, you better hire professional app designer and, if you are hiring a developers, always look for one who weighs design equal to development. 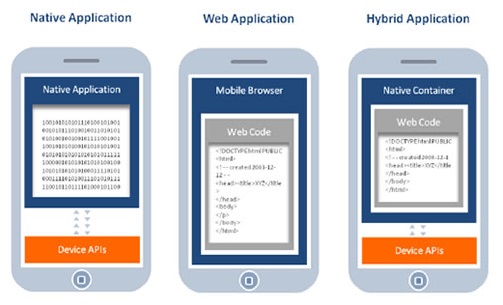 Another part of this step is programming the app in real. Depends on your preferences, you can hire an individual developer or an in-house team or a mobile app development company. In either case, the developers will program the app as per the documentations you created in the step 3.
Note that there are three mobile app development methods currently in trend:
·   Native:developers use native programming languages like Java, Objective-C, Swift, C++, C#, etc. These apps are capable of using inbuilt features of a device.
·       Mobile web app:Mobile web app is nothing but a responsive website that is scaled to show up across all devices, be it PC or phone. Mobile web app is created using web technologies like HTML, CSS and JavaScript.
·     Hybrid app:As the term itself suggests, a hybrid app is the blend of both native development technologies and web technologies.
Step 6: Developers Account and Publishing – Beginning the process of publishing the app.
Your app is in the development phase. Now what? It’s time you create Developers Account at respective app stores. If it’s an Android app, you have to pay $25 for the lifetime account at the Google Play store. Also you can publish any number of apps from single Google developer account. On the other hand, Apple charges $99 per year to publish any number of apps from single account. It means that at $99, you can keep your apps published only for a year.
Step 7: Step 7: Analyzing user behavior – Analyze user behavior and then plan for future changes
It’s essential you keep tabs on the number of downloads to your app, how long user retain it and how often do they engaged with it. The best of the tools available in market are Flurry (free) and Localytics (free and paid).
Step 8: Respond to reviews and ratings – Reading reviews to your app and making relevant changes
Once your app is live on an app store, the primary users will download it and many of them will also comment on it. You have to keep watch over every review and quickly make improvements. Apart from users’ reviews and ratings, you can use the data collected from analytics tools. Understand which pages users are bouncing from most of the times and make improvement to them.
Step 9: Adding more features – Launching new features and those once which you removed in the step 4.
Now it is time you add more features. As the first version was created only with core features, you can add additional feature in the next version. Many users will also suggest new features which you may have missed in your planning and consequently in the initial version of the app.
Step 10: Marketing and promotion – Creating marketing plan before app launch and
If you want to see your app really performing well on app stores, it’s mandatory you create a marketing plan and begin the promotion campaign several days and even weeks before the app-launching day. But why there is need of marketing and promotion so early? It is because if you think your app will get thousands of downloads right after it will become available on stores then you are wrong. App stores of both the leading operating systems are heavily crowded. There is already too much competition and to succeed here, you will need a solid marketing & promotion plan. For many app-types, a part of marketing and promotion plan needs to be executed before the launch of app so that people can be kept inform about it. 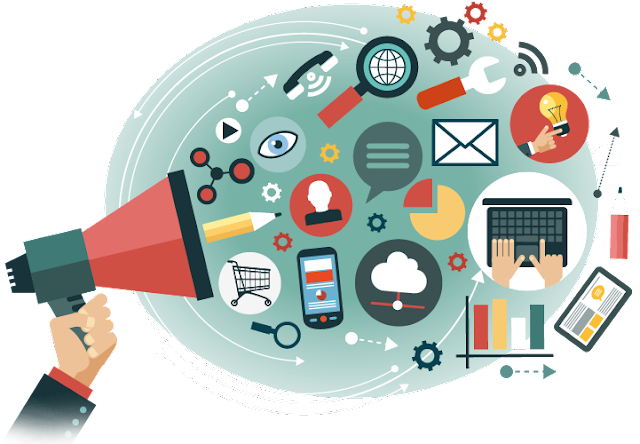 These are the general steps every app development goes through but they aren’t absolute, too. There may be addition or removal of some steps as per the project requirements or business-scenario.
Author Bio:-
Sofia Coppal is the Digital marketing head for Rapidsoft technologies  – one of the top Indian IT service companies, offers a wide range of mobile and web application as well as website development services to clients from diverse industry verticals. He works in an iPhone application development company. Contact him if you’re looking for an expert Mobile App Developer.

ASO, Blogging Tips, How to, SEO

How to Optimize for Voice Search & Virtual Assistant