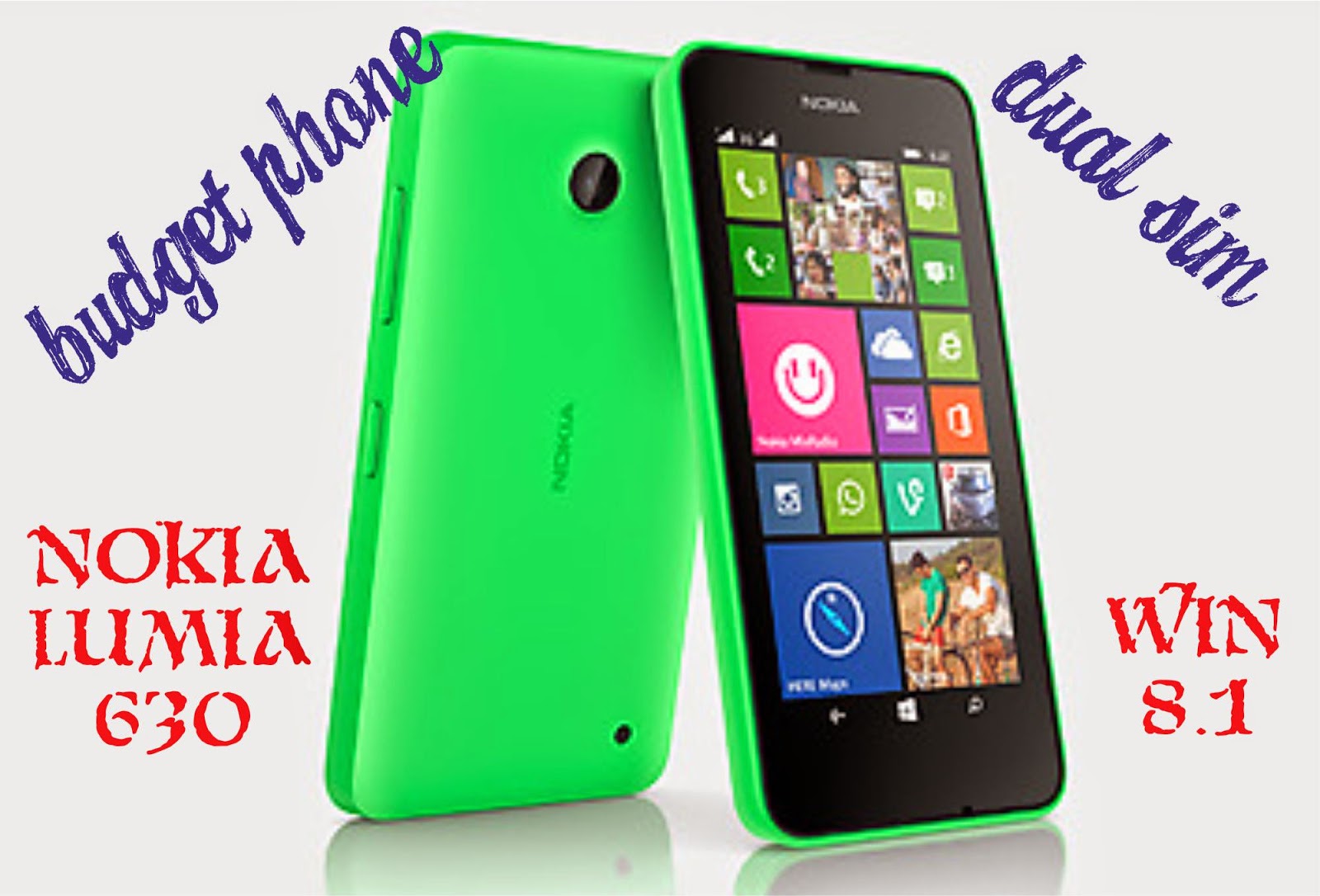 Nokia phones are appreciated for their colourful displays, and the newly introduced Nokia 630 looks amazingly vibrant. Nokia 630 smart phone is centred on the cost conscious demographic. Nokia 630 is a dual SIM phone, and the connection arises from the recent Windows 8.1 connectivity. Nokia has introduced the Lumia 630 with a vision to bring in the best dual connectivity.
Nokia 630 sports a colourful display and is strikingly similar to the new Nokia X, the phone is draped with high tech polycarbonate material, and the exterior frame is sold in many shades, which is amazing for a mid range phone. The visual effect is stunning, and the quality of 4.5–inch display is amazing with Nokia branding and classy primary camera at the back. Sources were not too satisfied with the absence of side camera key, there is however a volume rocker and power off or on button.
Display: 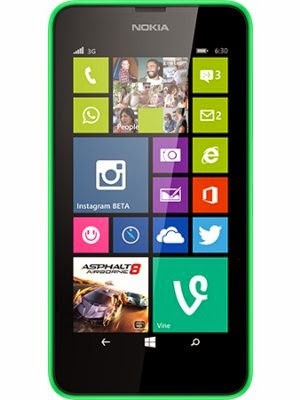 The marvellous visual display is contributed by 4.5 inch 840 x 480FWVGA display, and the display effect is stunning taking into account the low resolution power. The display is world class from every possible angle, and the additional effect is heightened by Gorilla Glass3 protection, and there is finger print magnet feature as well. Nokia 630 is tailored with rectangular frame, and the back panel is detachable. The back is tailored with refined matte finish and the feel effect is wonderful, and the handling effect is splendid. The back portion is strategically and the compartments are well organized and it is easy to locate the micro SD card and dual SIM slots.
The prime focus of advancement is Widows Phone OS 8.1 which is loaded with upgraded features like wall paper support, lockscreen theme, and action centre on homescreen. Microsoft announced that it has opened 80% API, which implies that many more features are stacked on WP 8.1. Sources were satisfied with new UI and their impression was pretty good except in areas where there were disturbances while browsing through many apps and on home screen. Sources were impressed with the outcome of dual SIM feature, and the efficiency levels with both SIM’s were excellent at all times. The two SIM’s are functional all the time even if one SIM is used constantly.
Hardware:
Nokia 630 is powered with Snapdragon 400 1.2GHz quad core processor, and runs on powerful 512MB RAM and the interior memory capacity is 8GB, which can be extended to 128GB via exterior memory support.   512 MB RAM is brilliant for a smooth user face operation. 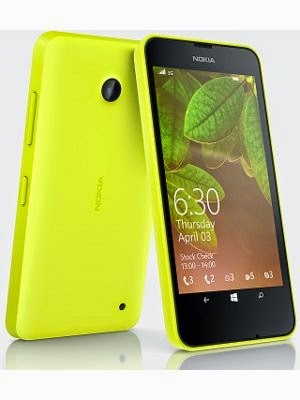 Nokia 630 comes with 5 megapixel camera at the back, and there are loads of photo editing tools. The image resolution is good, but the main concern is the absence of front camera and flash. The battery output is admirable at 1,830 mAh, and the connectivity options are GPS, Wi-Fi, Bluetooth and 3G. Consumers can speak for hours on end with 16 hours of talk time.
Prices of various SIM variants of Lumia 630 have been announced, the price of the single SIM phone is $ 159, and for the dual SIM variant it is $169. The Indian prices of the new phone are expected to be between Rs 13,000 and 15,000. Nokia 630 is among the best phones to own, for its high quality display and Windows tailored SIM, but Nokia will have to face the stiff competition battle with other phones like Lenovo A526, HTC Desire 310 and Motorola Moto G.
Features:
There are six tiles on start screen, and one of the amazing colours can be chosen as background, which is an exciting experience, than just a black screen. The factor that makes the display look stunning is the parallax effect. A signature feature of Nokia 630 is Action Centre, which collates notifications to Windows phone, and users can chose from the various apps, and there are about four tiles to organize settings at a faster pace. The other interesting features are Word Flow Keyboard, which enables users to choose from gesture or swipe style typing. There are Sense features where users can browse through the utilization capacity of Wi-Fi, storage and data usage. As mentioned earlier, Nokia Lumia 630 offers among the most rewarding usage experiences, where consumers can actually choose their own background screen colours, from a series of attractive shades such as back, orange, yellow, green and white.
The main drawback with Nokia Lumia 630 is the absence camera button, and the capturing effect is pretty smooth. Despite the camera defect sources were satisfied with the operation of on screen controls, which was extremely versatile, and on the software there was a pre production feature. The phone is reliable with respect to general usage output, the controls were smooth to operate on, and the icons rotate frequently to match the display orientation. There are reliable options as well, where the colour of navigation bar can be modified to match the theme display according to the colour of the screen.
Operating System: 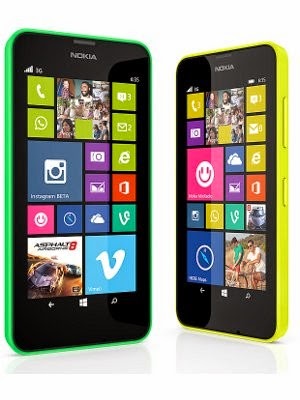 The feature that makes Nokia 630 stand out is the Windows Phone 8.1 dual SIM connection with Nokia Cyan. The insertion of Windows 8.1 and Nokia Cyan implies that user can meddle with latest software both sides. The Windows v8.1 is different from the earlier used; there are many changes, with respect to new action centre and new keyboard with the new trace entry and also action centre feature.
Applications:
There is a new camera app as well with many more Nokia features, and among the new insertions is the SensorCore app. The Sensor Core app is a fitness app, and users can monitor the duration of their exercise regime as well. The aim of the app is to provide users with the theory of fitness tracking in low power state.
Conclusion:
Nokia Lumia 630 is an amazing budge phone, the features like the new OS and Dual-SIM has resulted to be a great pick for the buyers. The two SIM’s are operational at all times, even when one SIM is constantly used. The other source of excitement is the display and background screen colour which can be changed according to users liking. There are also loads of connectivity and app options to choose from.
Also you can check out nokia lumia 630 review here.

Top Smartphones Trending in the Market ! BENEFITS OF CLOUD COMPUTING