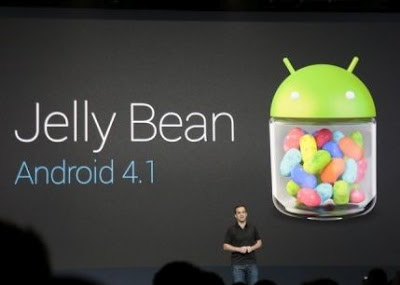 Recently Google has introduced the latest version of the Android OS version 4.1 and named it as Jelly Bean and is expected to be available for compactabile devices by the end of July.

Whats New about the Jelly Bean??? 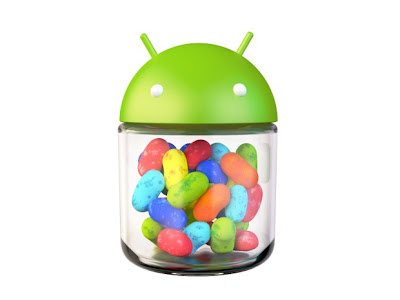 Project Butter :
Google firstly focussed on the responsiveness. Project Butter it uses vsync of the screen at a constant 60 frames per second which makes the user feel the smoothness as butter! 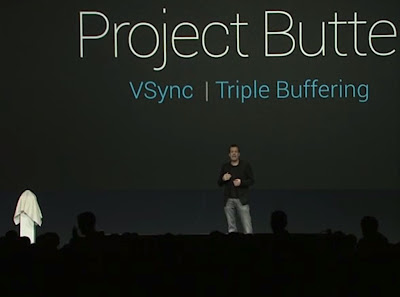 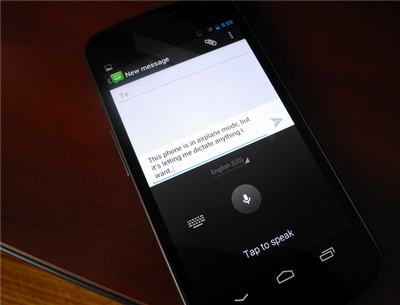 Camera:
The new camera User Interface makes it easier to take photos with new gestures… so now you can just simply swipe sideways to access the gallery and you can delete the images by just swiping them off the screen.


Google Now:
Google has now introduced an alternative for Siri called as the Google Now, which will use the Card UI and voice to provide search information. It is an attempt by Google to predict what you’ll need and get it to you before you even realize you need it. It will automatically update things like traffic, weather, etc… 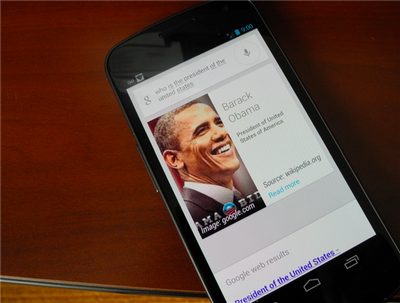 Notifications Tab:
Jelly Bean also has a new Notification Tab which can perform better than before, and lets you save a lot of time. Its a bit similar to that of the iOS. 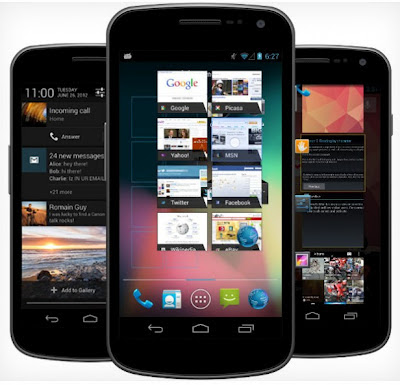 Jelly Bean will make its debut on with the Nexus 7 and also will start on with the Galaxy Nexus, Nexus S and Motorola Xoom towards the end of July…