History of Pacman – An arcade Game! 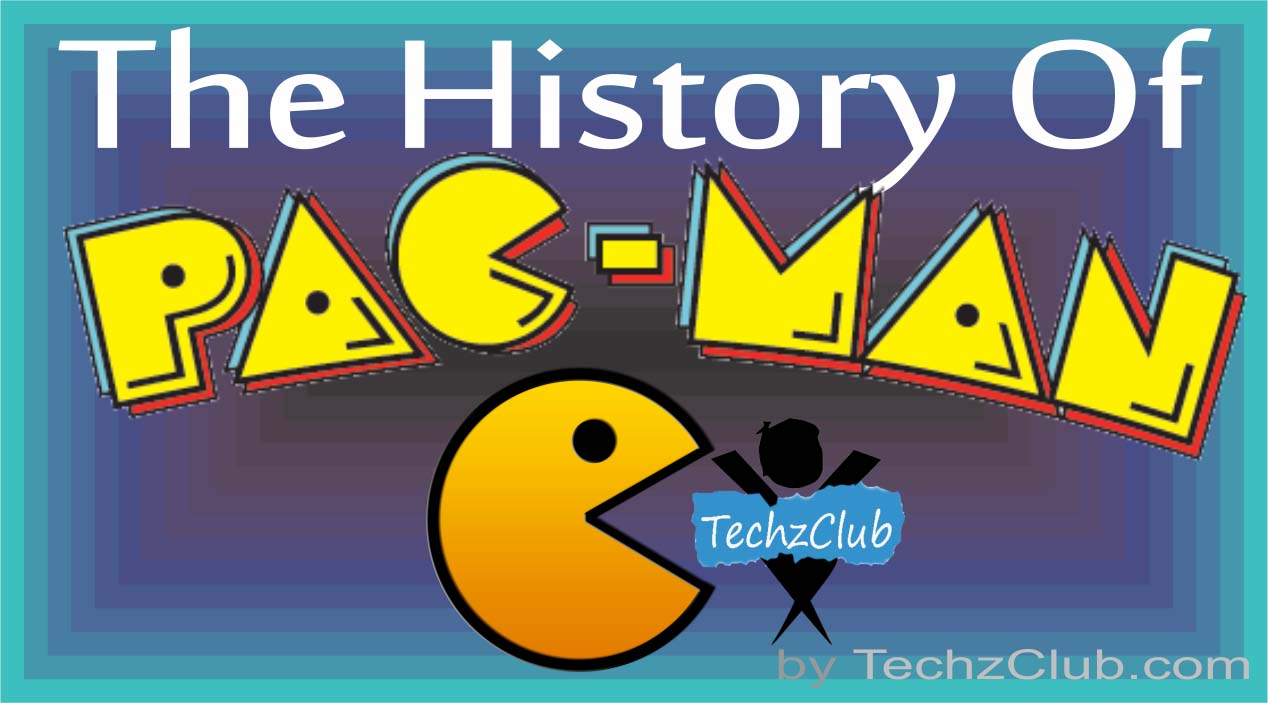 So lets start off.. In the Early Years.. that is in the 1980’s is when the basic idea of the game was brought out by a Japanese student named Toru Iwatani at the age of around 27 years. One day when he was eating a pizza he got the idea of making pacman as the pizza shape made him get that idea. As you can see below in the image how the pizza looks when a slice or two are cut out of it. And Pacman was initially called Punk-man and then later it became Pac-man. J 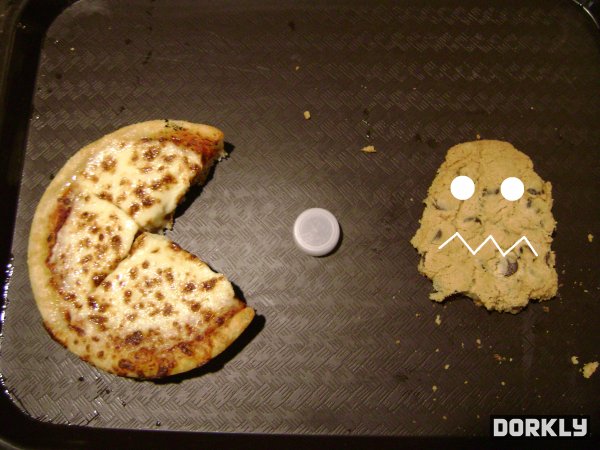 Well, whatever is the basic history of the idea coming out, pacman was one of the greatest arcade games of the time which every kid used to love to play. So the first game of Pacman was released in the mid of 1980 around in the October and just within one year it became a huge hit, selling over 100000 units.
So the company name namco got the credits of releasing and producing this game. And soon in the next year itself Ms. Pacman was born which included multiple mazes, moving fruits and a faster Gameplay.  Then in 1982 Pac-man Fever came out which was a top-rated cartoon produced by Hanna-Barbera which sold out over a million copies. Then came out the Pac-Land which was the first side scrolling action game of this series.
The list went on and on with release of new series every year which was a hit always. Then it was in 1999 when the 3D version of Pac-man was released. The Pacman series has over a huge list of Games like Pacman All starts, World, Adventures in Time, Mania, Fever, and the list just goes on. You can see the List of the version released in the below image and also the year of release. 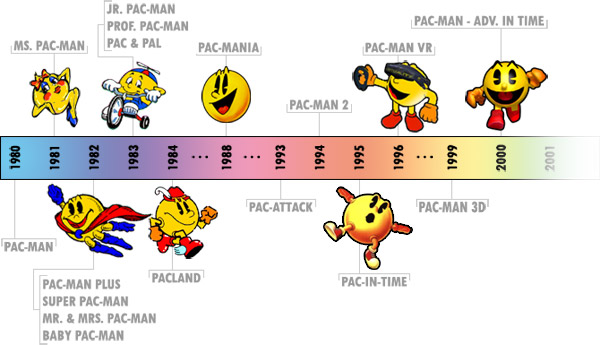 And I guess that I need not tell you about the game most of us know it. It has 4 ghosts named Blinky, Inky, Pinky and Cylde. And the Pacman has to escape these ghosts and eat the stuff. It also has fruit bonus, etc. And it has 4 power pallets in each stage to make the ghosts weak. 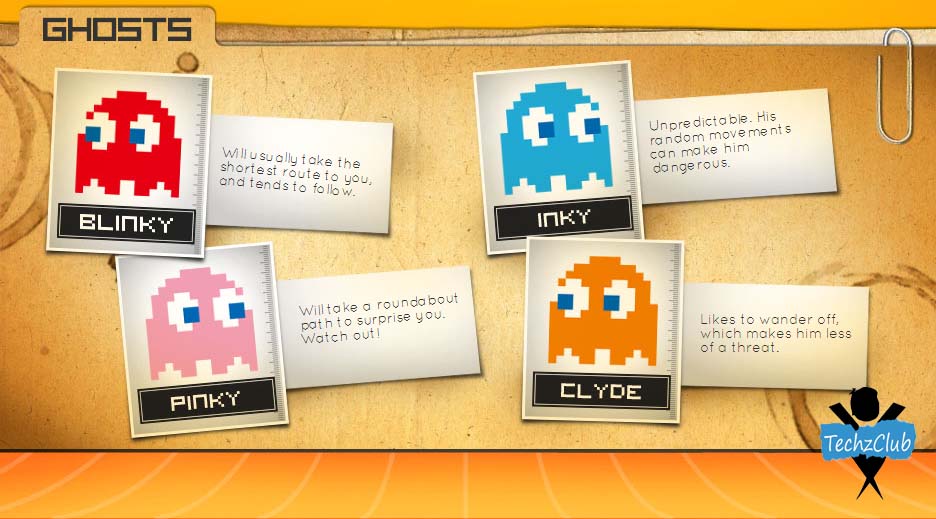 And you can see the most interesting part of it. If we compare such a huge hit game to a youtube clip or an iTune song this is what you see. Haha, an Average iTune song could be 4 MB and a youtube clip could be 2 MB and this awesome game is just 24 KB (the orginal Pacman Game).

Pacman was also awarded the Guinness World Record for “The Most Successful Coin Operated Game”. And even google honored Pacman by turning its homepage into the first playable Google Doodle. So that was the History so the Pacman Game. Hope you enjoyed reading this post. J
Check Out More Such Interesting Posts @ Interesting Facts!
And Do read – How Facebook Works?
History of Facebook too… J

Top 10 Free Android Apps for Students How to cut down the costs with the iPhone ?

Real-Time Rendering and Why It May Replace Traditional 3D Rendering