Google seems to have good interest on the PACMAN Game as this isn’t the first time that we are seeing Google use this game on their site. Back in 2010 also there was PACMAN Game on their home page which was of great fun as it reminded many of them of their childhood. 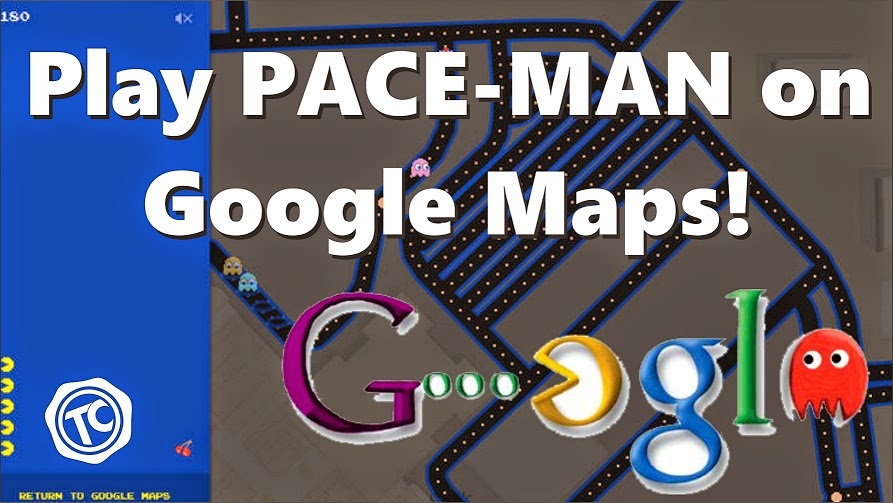 And now after few years again in 2015 Google has once again tried to put up PACMAN. But, this time they have done it huge by allowing users to turn any location on the world into an interactive PACMAN Game.
Google allows users to play this game for both desktop as well as mobile users. The desktop users can choose any location on the map and just with a click of the button it will change that whole area into an interactive PACMAN Game field.
Whereas, for the mobile users the Game is available only at certain area on the map and these areas have to be found out as Google has provided certain clues to find it.

How to Customize CSS Header Style in Blogger? How to Purchase Higher Priced Mobiles On Discount?