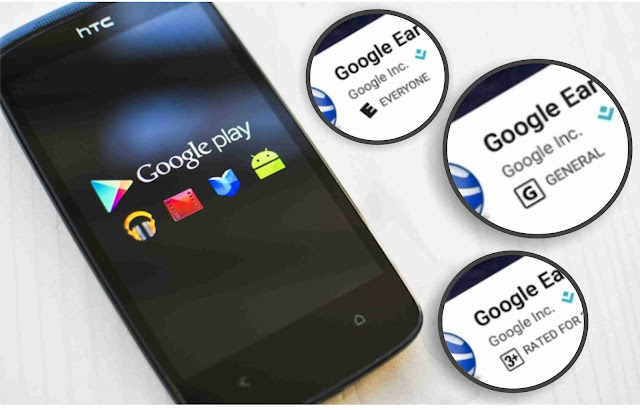 So, the company has now introduced a latest app rating system based on the age. Google has made it strict to implement this for all the applications and if any developers misses to implement this will lead to removal of their app from the playstore.
This was the mail we(developers) received from Google :
“Your compliance and participation with the new app ratings system is required under the Google Play Developer Distribution Agreement. In the future, apps that aren’t rated using the new rating system may be removed from the Play Store.”

What was wrong with the previous rating system?

The main problem with the previous system was confusion between developers and users on the app rating based on age. Because an app which is certified good for a 7+ year old in US as per their standards may or may not contain the appropriate content for a 7+ year old in India.

What was the solution to it?

So to get rid of this confusion for the developers and users. Google has tied up with the International Age Rating Coalition[IARC]. This is a global system for rating content based on age. It has helped developers around the world to publish their apps, softwares, etc without the hassle of rating. 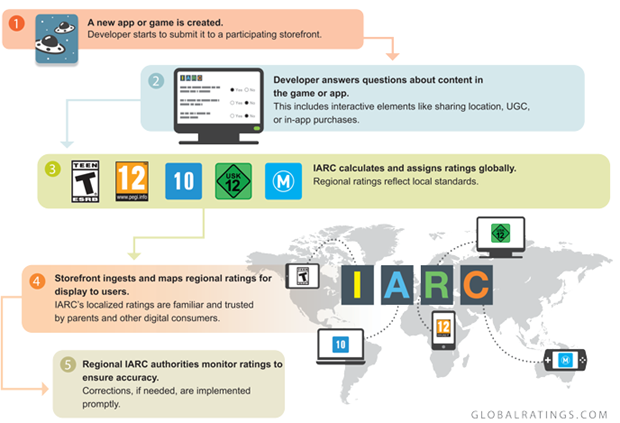 And how does it work?

Its a very simple process all you gotta do is fill a particular form based on our apps content and submit and within a few minutes we would receive a mail stating the ratings of our app across the Globe. So the rating will be in 6 categories as showing in the image.

Thus, Google has taken a good step by joining hands with the IARC to improve and simplify the app rating system thereby reducing the headache for developers and confusion for the users.

Upcoming Android M – Few things to know about it! Tablets on the Go: Reading Tablets!