The Android 5.0.2 Lollipop update has started rolling out in India for a number of devices and handsets like Google Nexus 5, Google Nexus 4, Moto G First Generation and Moto G Second Generation, among others are already on-board. This latest iteration of the Android is one of massive upgrade since Android Ice Cream Sandwich in terms of design, features and overall performance. Visually speaking, Android Lollipop is simply stunning and anyone who has seen the update is all praises for the new update. However, if you think Android Lollipop is all about aesthetics then you could not be more wrong as the new update also brings some really ground breaking features to the forth. We all know that the Android Kitkat was one of the best update released by Google in terms of performance. This article is a comparison between two updates as to how Google has bettered the Android ecosystem with the Lollipop update.
Here is a list of Best Android Mobiles available on PriceRaja.com 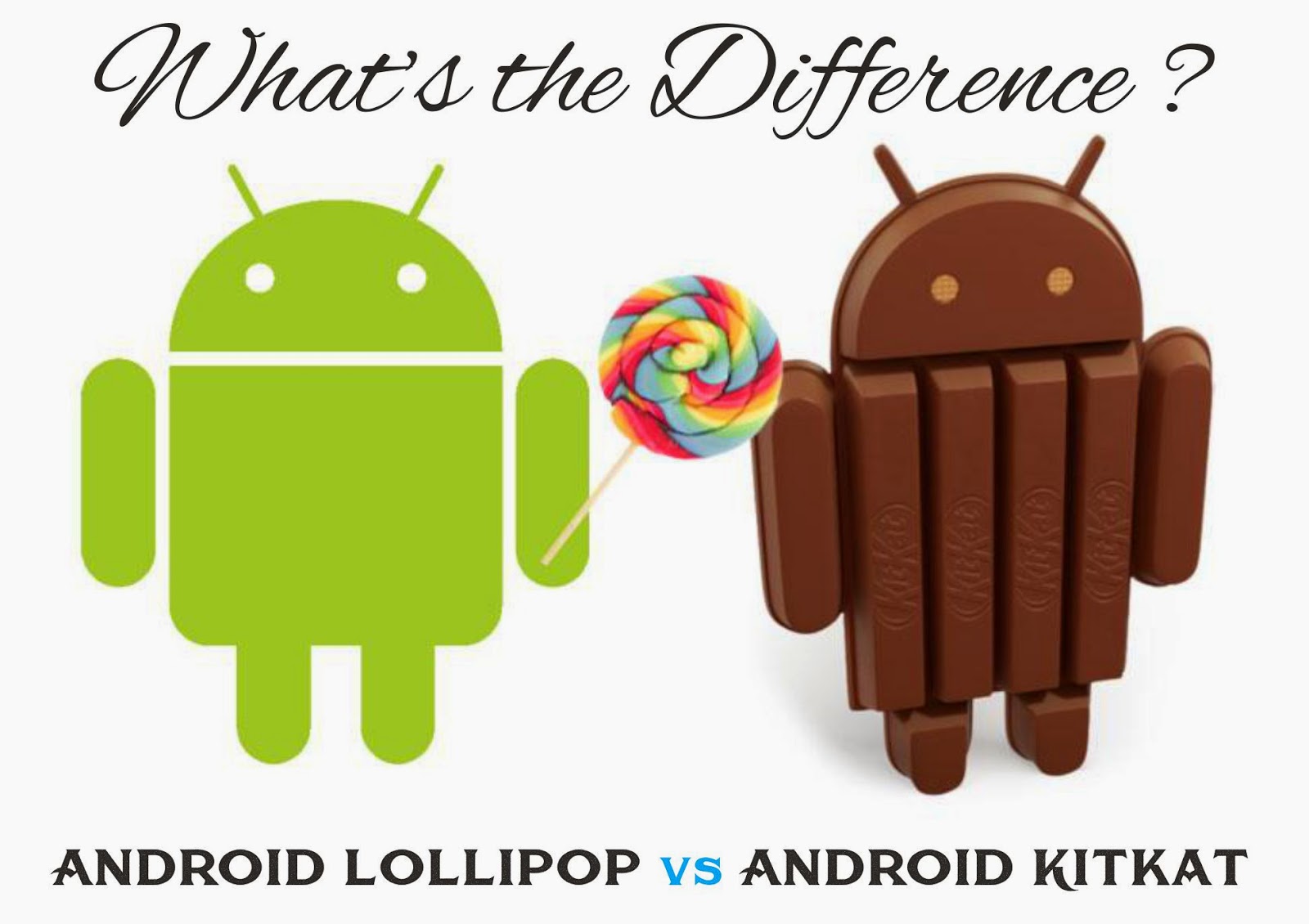 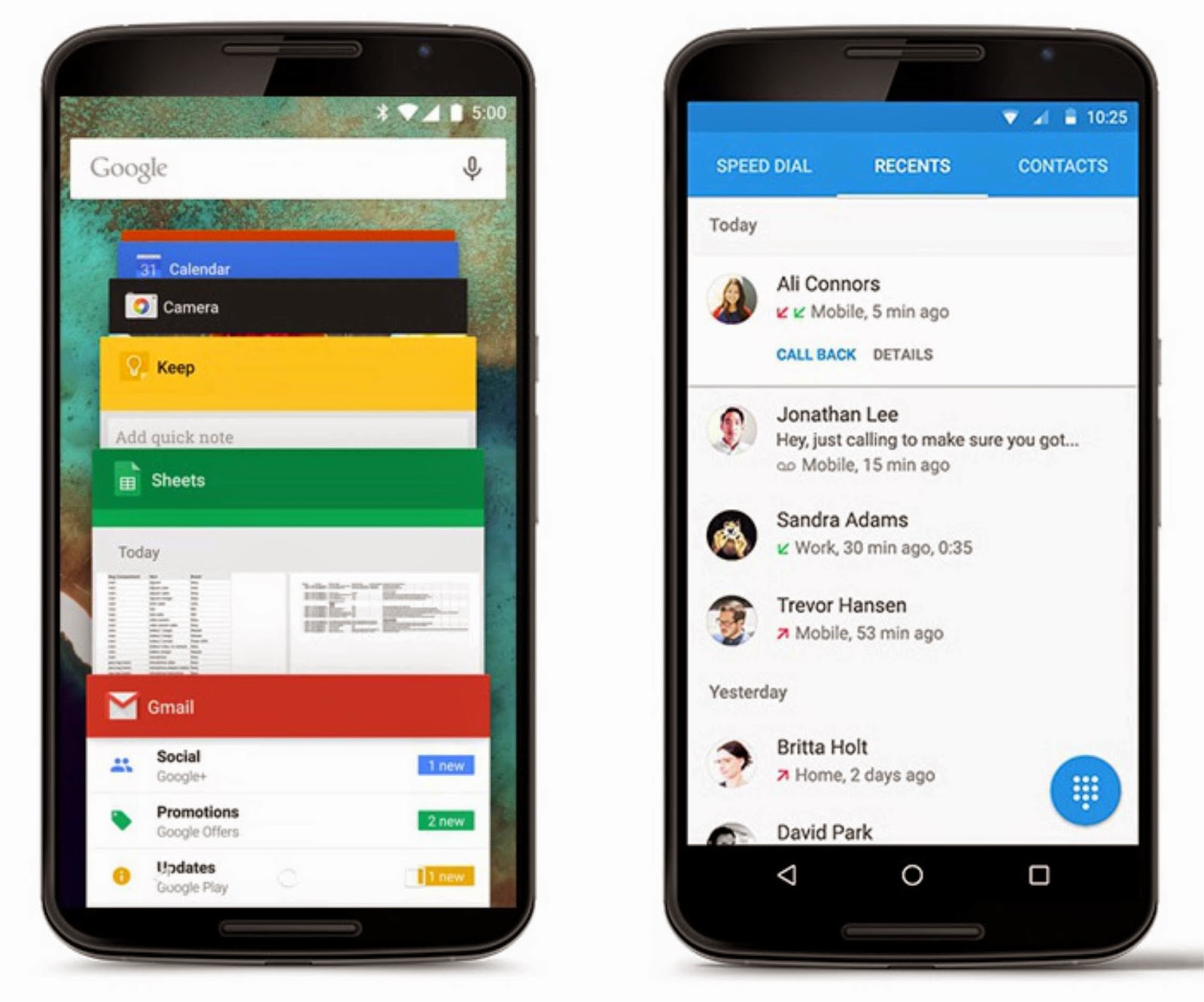 While the Android Kitkat managed to impress the one and sundry with its impressive Holo UI, which was quite beautiful and straight forward with grey and blue user interface. However, when you place it side by side with the Android Lollipop, the latter is an altogether different level of visuals. With Android Lollipop update, Google has introduced its all new Material design, which is intended to look flat as well as 3D. The new Material design embodies clean, bold lines and colors that transform and alter with the improved animations, which are the highlights of the new update. Android Lollipop also features a renewed recent tab that boasts of a flattened card stack style. Despite the overall flatness of the users interface, there is a certain depth to the operating system that looks refreshing. Google has also changed the looks of its on-screen soft keys, that looks way more simplistic, flat and stylish then before. The flat and enhanced aesthetics has been spread across the entire user interface including app icons, fonts and notification bar icons. 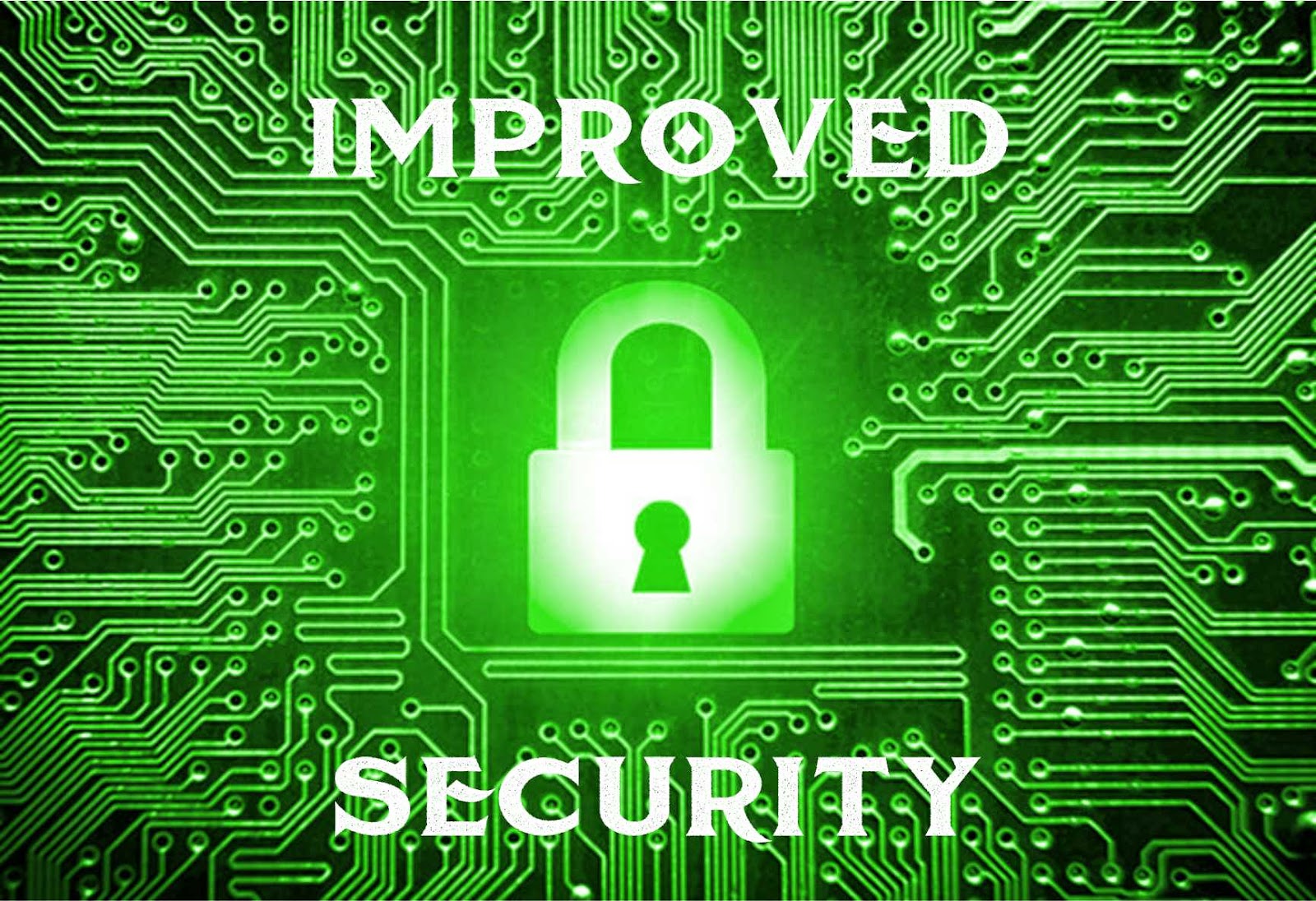 Google has a pretty decent security in place in its Android operating system, however, the Kitkat update did not bring anything radical in terms of security. However, with Android Lollipop, Google has introduced two new security features. The first feature allows you to set a number of safe zones, which your smartphone can detect and will automatically unlock the handset in those zone. To illustrate you can set your home as a safe zone and every time you enter your home, the device will unlock itself. The second security update is the ability to pair it with another smart gadget including the Android smartwatch that you own. So whenever you bring both devices close, the smartphone will again unlock itself. This may be a little risky in case both your smartwatch and smartphone is stolen, all your data will be exposed to the thief. Moreover, with the Lollipop update, Google allows users to set whether they want to receive any notification on the lockscreen or hide the content of the notifications. All in all, the Android Lollipop update is pretty impressive in terms of security and aesthetics. 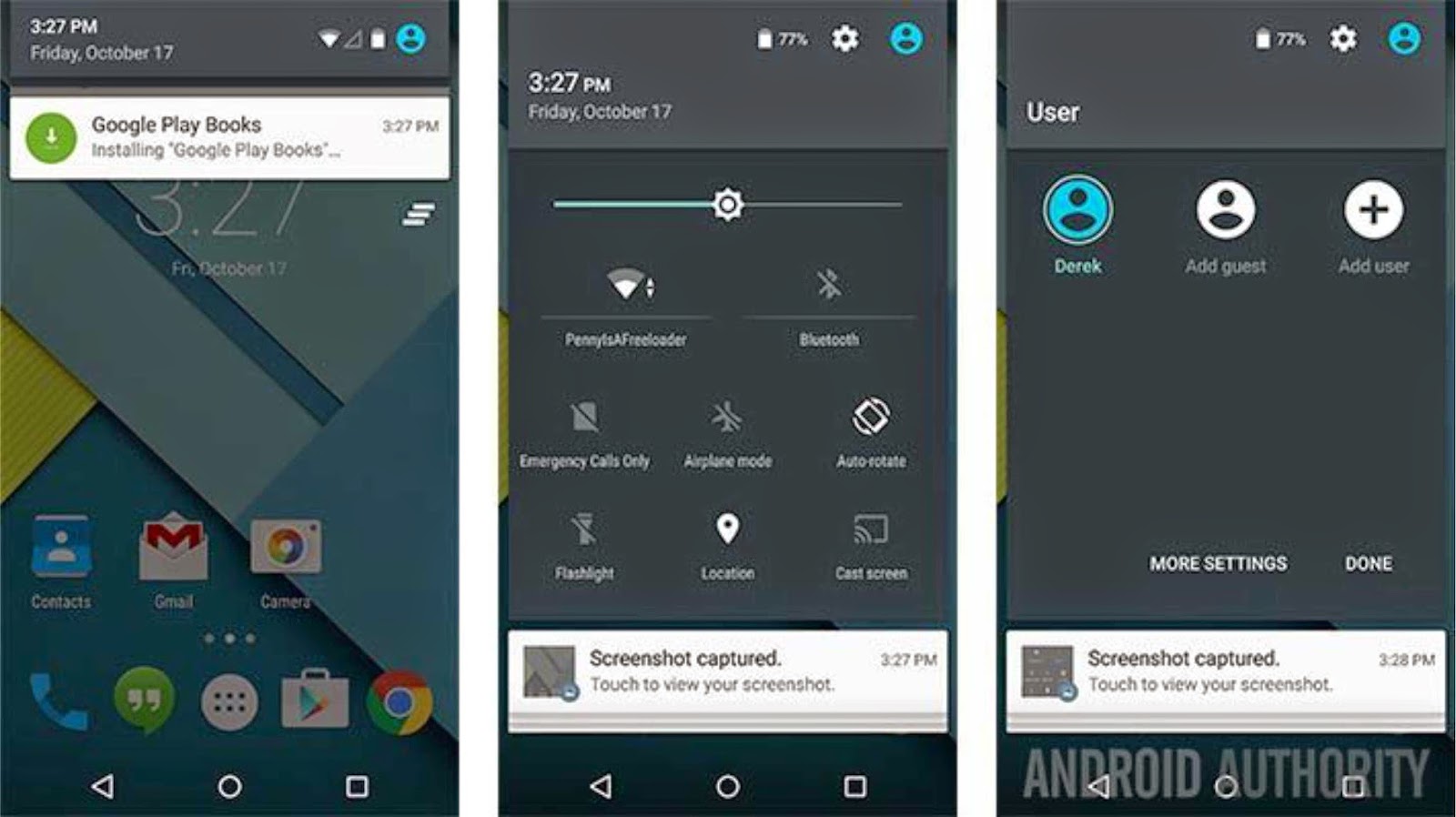 The incoming notifications on Android ecosystem has always been a strong suite for the operating system. Accessing the notifications was pretty easy on the Android Kitkat requiring only a swipe down to access the notification panel and a simple tap to visit the app. However, with the Lollipop update, Android notifications have gone a step ahead and are a lot more convenient then Kitkat. Now, the notifications appear right on your lockscreen, where you can double tap them to fire the relevant app or slide away to dismiss them. Now the notifications are more interactive and also lets you respond to them right from the notification bar. The major upgrade is the incoming call notifications, which are non-intrusive in nature. This means in case you are watching a movie or playing a game and a call comes in, a pop-up will turn up on top of the screen with caller’s name and option to dismiss or answer the call, without interrupting the movie or the game. Moreover, Android Lollipop also brings aboard the do not disturb feature, which allows users to silence the handset indefinitely or for few hours or better yet, only let notifications from specific sources come through. This are quite nifty features, which were not found in Android Kitkat. 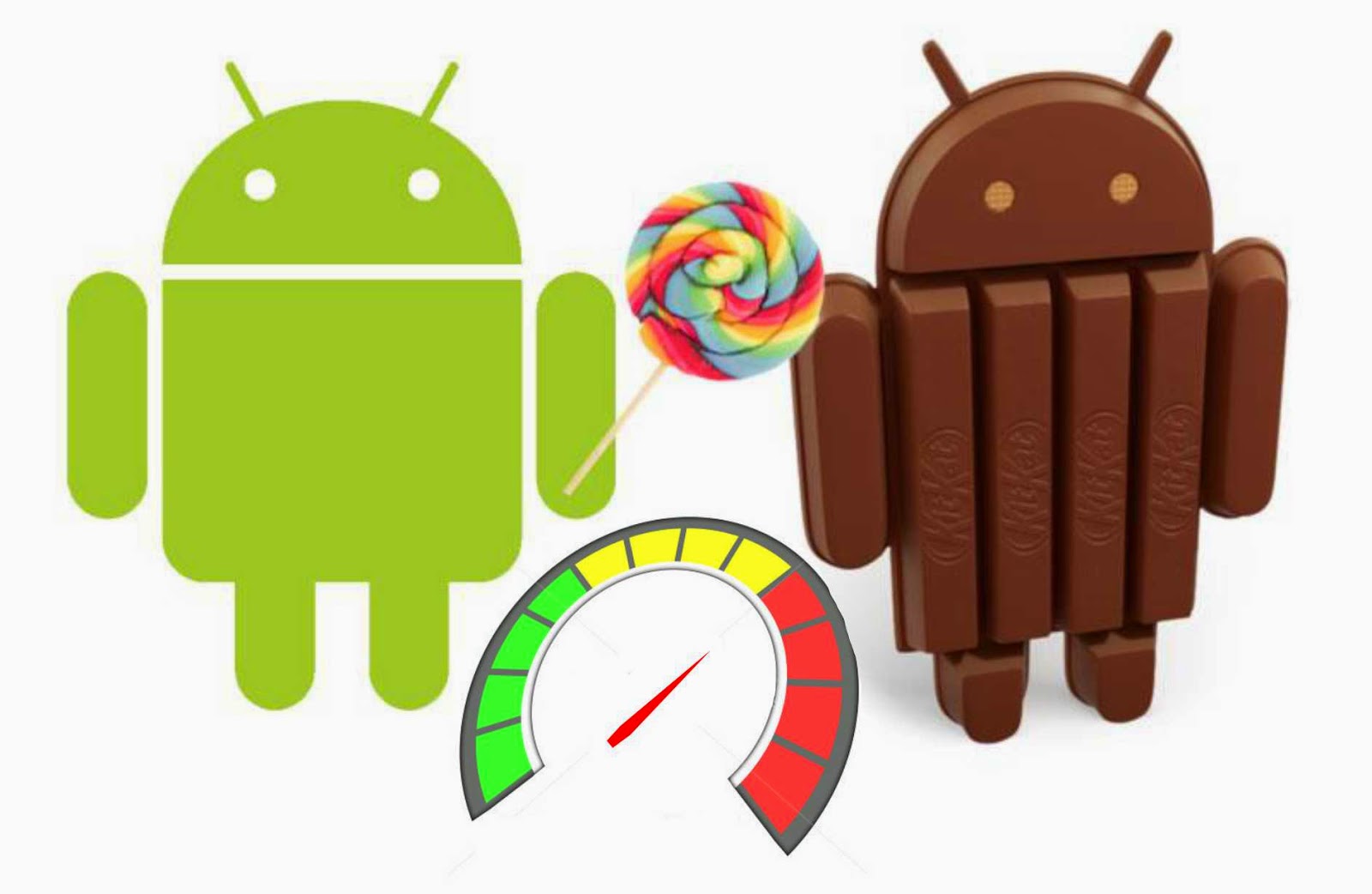 Now let us come to the core performance of the Android Lollipop update, Google has designed the new update to be faster and smoother then the last update. One of the major difference in Android Kitkat and Lollipop is that the former ran on Dalvik runtime by default, whereas, the latter comes with ART runtime as default. Now, with Dalvik runtime, Android used to compile the sources of an app and then fire them when tapped, this took some time as well as was battery heavy. What ART in lollipop does is to compile the sources at the time of installing and save them on internal memory, now all Android need to do to fire the app is to access the compiled sources and open up instantly. Regardless to say that apps now fire up faster on Lollipop and also consume lesser battery then before. The user interface and speed overall feels slightly faster thanks to the ART runtime on the Lollipop update. 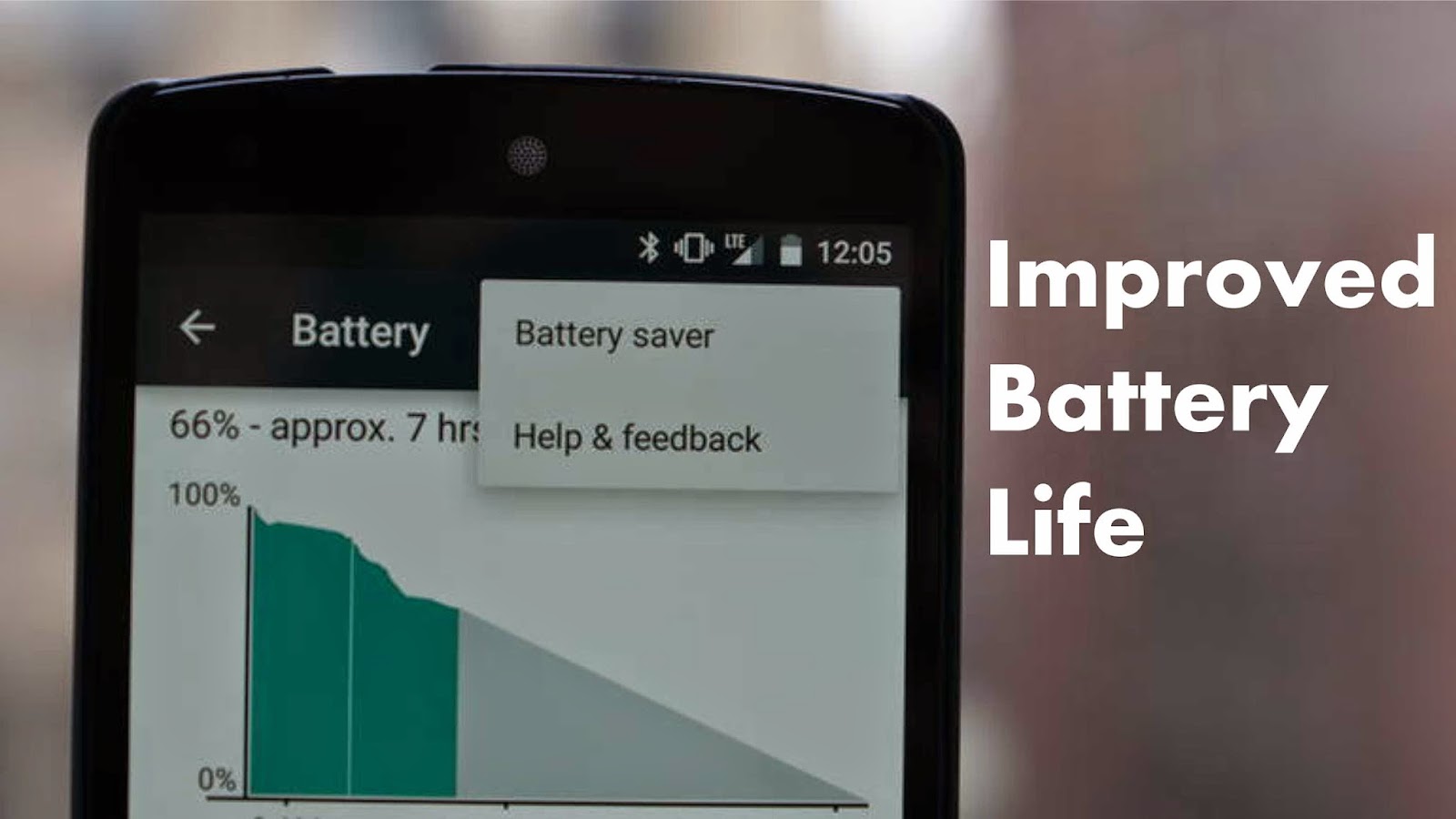 With Android Kitkat, Google introduced the Project Butter, which was intended to make the whole operating system a lot more smooth and faster. Now, with the Android Lollipop, the developer has initiated the Project Volta that is intended for better battery backup. The Project Volta basically shows the list of applications that are eating up battery, just like iOS. This will allow developers to determine the battery hogging applications and improve the same. Moreover, with the Android Lollipop, Google has hardwired the battery saving mode into the operating system itself that is much more efficient and eliminates the need for third party battery saving applications, which consumed more battery then actually saving.
Theoretically speaking, Android Lollipop is eons ahead of the Android Kitkat in terms of looks, performance and efficiency. Though the Lollipop update came with its own share of wrinkles, however, Google was quick to spot these bugs and have rolled out two updates for the same since its initiation and eliminated most bugs. The Android Lollipop is now the best update released by Google so far.
Above Article is contributed by Sanjeev, A tech connoisseur who has been written for many top tech websites about mobile technology & trends. Follow him on @ (http://twitter.com/kumarsanjeev_me)

How to Make Your Web Browser Read Out For You ? How to Turn of Internet in Nokia Asha Mobiles?