An Indian Player in the Global Smartphone Market !

Micromax started off as a software company working on embedded platforms in 2000. By 2008, the company had made its first foray into the mobile phone market in India. In 2010, the company became one of the largest mobile phone manufacturing companies in India. Today, the company has firmly etched-out its place in the industry and emerged as the 12th largest handset manufacturer in the world.
The company believes in bringing affordable yet functional innovations to the consumers. The main characteristic that has enabled it to see the kind of success and dominance that it enjoys is its ability to adapt and blend itself to the changing dynamics of the market. In line with this idea and the desire to innovate, the company has already introduced a number of firsts in its phones. The company produces phones and smartphones that are unique and innovative. Micromax Mobile currently has about 22 percent market share in the smartphone segment in India.
► Challenges and Strategy
The company is doing well and fine today, but this was not the case when it started out. With the market already under the rule of major global handset makers, the company had to break the shell. It also had the additional task of shedding the tag of being misconceived as a cheap Chinese brand. Some major strategizing and witty ad campaigning did the trick. It roped in some of the better known faces from the Indian film industry who could signify authenticity and elegance.
One of the first of such campaigns was the Micromax Bling TV ad which featured Twinkle Khanna as the face of the brand. The phone model also had the tagline “It twinkles” in sync with its brand ambassador. The latest one was for the Micromax Canvas Turbo A250, which had Hugh Jackman as the face of the product.
The company invested a lot of money, time and effort into the publicity of the brand and its products. It just launched a massive crusade through outdoors, TV, online, print ads and other exchange schemes and promotions through social causes. Placing its products in major stores, outlets and online shopping sites across the country, the brand made sure its products were visible to consumers. In addition to these, the brand also tied-up with local distributors to make its phones available to a larger consumer base. 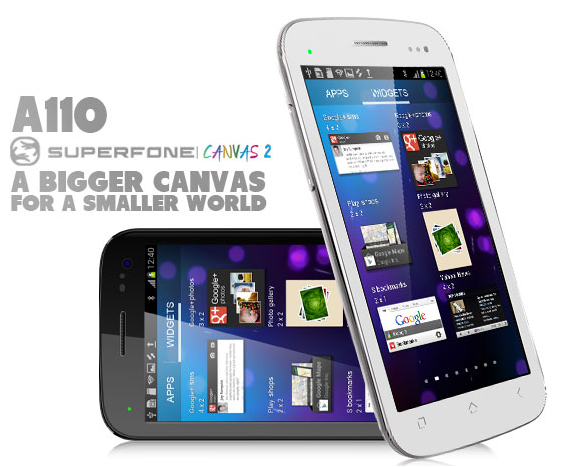 The company went ahead and offered margins that were higher than what other companies were offering to dealers and distributors. When other brands were offering about 6-10% for Business to Consumer models, Micromax was giving away 15% to its dealers. In the case of Business to Business models, the company tied-up with corporate houses, saving on the margins to dealers, and provided a lesser price to corporate houses.
The company could also retain its customers with better servicing and extended warranties of 2 years, which helped it gain the trust of consumers. Exchange offers also made a major impact in the retention of customers.
► Harnessing Unexploited Opportunities

Micromax is the third largest seller of mobiles in India after Samsung and Nokia. The mobile phone industry is going through a huge turbulence with most consumers around the world updating from cheaper and less functional feature-rich phones to smartphones. And in the transition that is happening, Micromax has been able to capture more consumers who are upgrading to smartphones, with its affordable line of smartphones. The company is also more capable of challenging the market leaders, with its polished company image and looking to go further.
The arrival of Google’s free Android OS affected the existing status-quo in the smartphone segment. Android brought the possibility of different range of smartphones possessing the same type of OS. So, there remained not much of a differentiation between affordable and high-end smartphones. The swift transition from the first generation of touchscreens to the existing generation of highly interactive ones also benefitted the company, because Micromax could provide this feature at a highly affordable price.
► The New Market 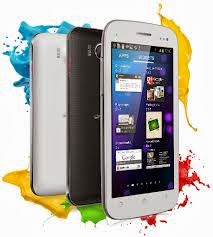 It is pretty evident that smartphones are slowly losing their luxury status and becoming more of consumer products. When it does happen altogether, brands like Micromax that provide affordable products will not be impacted as they will still be providing their products at the same price as it does now, while the high-end brands will have to drop down their prices. It aspires to take over Samsung in the smartphone segment with better and faster product service system with more service centres. It also plans to bring out more designs on a regular basis, and let them reach the stores from the design table in a very quick span of time.
Another valid reason for the popularity of the brand is the availability of its products on online shopping sites in a quicker time from the release date, unlike other international brands that take time for shipping their products.
Author Bio:-
Chandan is a tech enthusiast and blogger with a flair for writing crisp and concise articles that bring to light all the necessary details of a device in a way that is understood by the common reader. He Works with Flipkart.com and has extensively researched in Online Shopping websites in order to gain some levels of insight into the market. His expertise along with enthusiasm for writing has helped him create crisp articles that speak directly to the consumer. The field of e-commerce is a budding and booming business model that is ever changing; Chandan keeps track of how the market evolves and researches products based on the market flux. He always goes for the bigger picture when writing about products and thinks of the impact it will have on the new gen consumer.