All That We Know About The Latest iPhone 10

It’s just a couple of hours left before Apple will unveil its next big phone i.e. iPhone 10. If all goes well, we’ll have the new iPhone on 12th of September. But before we grab the actual new iPhone in our hands, here is a roundup of what it is going to be like.
iPhone 10 Screen & Design 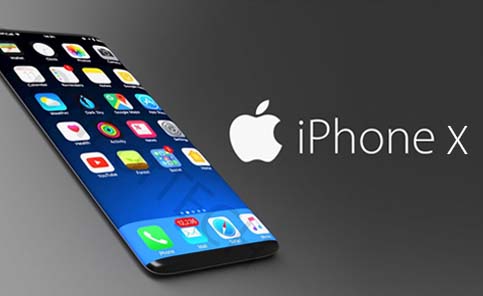 The first thing that anyone looks at when choosing a new phone is its appearance and the overall design. As for the iPhone 10 design, there are quite a lot of things changed in the new upcoming release from Apple and there have been lots of rumors and news floating around for quite some time now. With only a few days left in the release of the new iPhone, we have the following design aspects to share with you about the new smartphone from Apple.
The new iPhone will have:
·        5.8” screen which supports edge-to-edge design
·        No bezel at the top or home button at the bottom
·        A shift from regular LCDs to richer AMOLED displays
There will be a radical change in the size and the shape of the new iPhone and we are going to have a more stylish and bigger display. Though the frame will remain smaller, we’ll have a bigger display fit into it as revealed by Ming-Chi Kuo, the analyst at KGI securities. There is news that the new iPhone will sport 2.5D slightly curved edge and it won’t be any different from iPhone 7. Also, it will not be equally sloped as the curved edges of Samsung.
The new iPhone will take a shift from 4.7” or 5.5” to 5.8” display. The new display will be able to give you better contrast and will be more vibrant in terms of colors. Besides, there will be an always-on battery-saving display feature as well. It is also suited more to AR and VR technologies and Apple even plans to go that route as well.
However, despite that big screen size, the body of the new iPhone will not feel too big when you have it in your hands. As a matter of fact, the new smartphone will be smaller compared to iPhone 7 Plus that we currently have because of its all-screen design thanks to the removal of the top bezel as well as no physical existence of home button.
Wireless Charging In iPhone 10 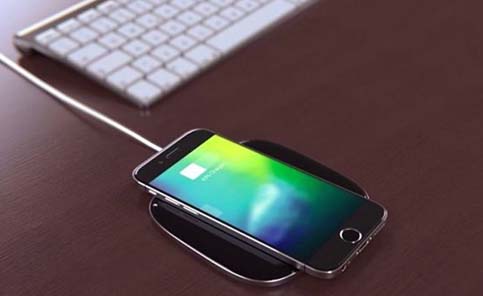 There will be wireless charging feature incorporated in the new iPhone as pointed out by sound file found hidden inside iOS 11 beta. The same has been mentioned in HomePod software from Apple. Therefore, we’ll surely have it in one form or the other. Even there have been some components of wireless charging that were headed supposedly for iPhone.
There will still be metal frame used in the body of the new iPhone that will make it look more like Samsung’s S8. According to a source, the new iPhone 10 will have a glass-sandwich design.
Besides wireless charging, the new iPhone is going to be better at water-resistance. It will now follow the IP68 standard to make it safer in those slight dives in water.
No Home Button On The Front

With the all-screen design of the new iPhone, there is no room left for the home button on the front of the upcoming smartphone. So, Apple has decided to replace it with an on-screen home button. Many would ask then what would happen with Touch ID sensor that was already there in the previous models. We’d say that big screen will definitely bring big changes and there won’t be any Touch ID on the front as the home button won’t be there any longer.
While some gesture controls will be introduced by Apple alongside pressure-sensitive home button embedded inside the screen, Apple might get rid of Touch ID in favor of facial recognition.
There Will Be 3D Facial Scanning Sensor 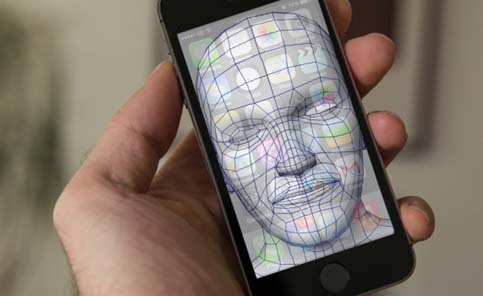 Apple plans to give its iPhones some sort of futuristic vibe and is believed to come up with 3D facial scanning sensor as device unlocking mechanism. Whether it is going to replace Touch ID or come along with that, it will definitely make your iPhone far more secure.
The facial scanning feature that Apple plans to incorporate in its iPhone 10 is a sophisticated one. It will work fine even if the phone is lying flat somewhere.
So, that’s all about the new iPhone and the underlying new features that are expected to come along. We must suggest that if you’re planning for an upgrade, go for new iPhone 10 from Apple.
Author Bio:
James Barrett is a passionate writer who writes mostly about tech with a focus on Apple’s products, news, and reviews. Currently, he’s a contributing author at Apple Pit.

How to Choose the Best Server for a Small Business in 2017? Elevate Your Business with Data Cleansing Software