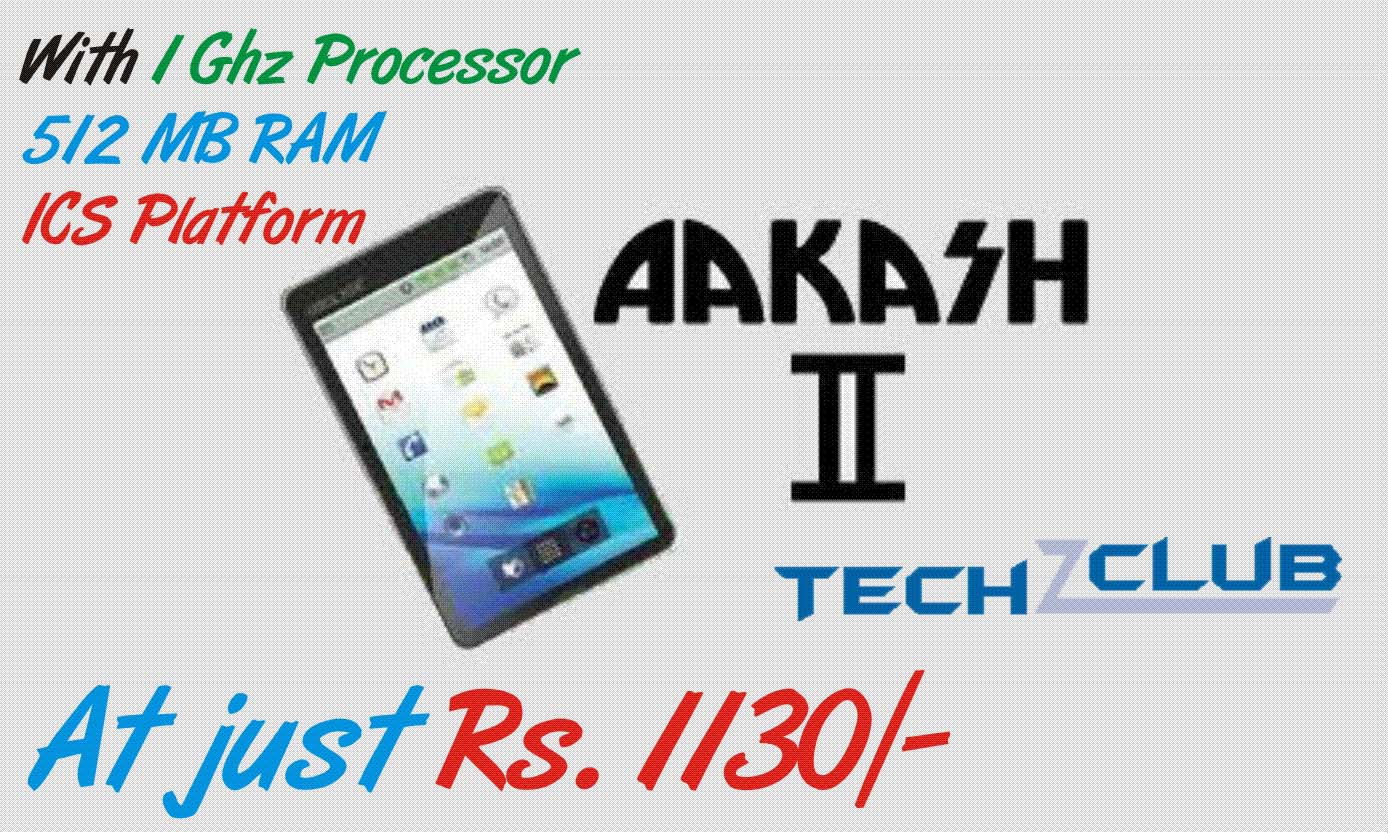 The first Aakash Tablet was a flop due to many cons in it among which the major problem was with the slow processing and very bad touch screen but now the advanced version of low cost tablet Aakash was launched here today by President Pranab Mukherjee.
Which is coming at a price tag of Rs 1,130 for students, the new version ‘Aakash 2’, which will be made available to students of engineering colleges and universities to begin with, is now powered by a processor running at 1 GHz, has a 512 MB, a 7 inch capacitive touch screen and a battery working for three hours of normal operations. And it comes with the latest Android 4.0 that is the Ice-Sandwich (ICS).
It has been developed under the aegis of IIT Bombay with the active support of C-DAC. Datawind is rolling out the device. 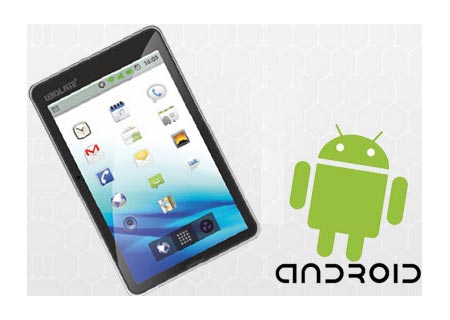 “The price is Rs 2,263 at which the government purchases the device from us. The government subsidises it by 50 per cent and it will be distributed to students at Rs 1,130,” said Datawind CEO Suneet Tuli.He said the government is also trying to encourage the state governments to chip in by subsidising it further so that the device can eventually be available to students free of cost.The first one lakh devices will be provided to students of engineering colleges and universities and subsequently these will be distributed to others.About 22 crore students will get the device across the country in the next five to six years. By coming Monday alone, 20,000 devices are expected to reach out to the students.

The device, which can also run on Linux operating system, do Aadhar authentication and control a robot from a distant place, said HRD Ministry officials.

Nikon Coolpix S800c – Price in India How to Speed Up Windows 7 StartUp?